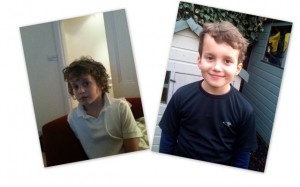 We may be in London now but we’re not neglecting our baseball, not one bit of it. Consequently this past weekend was opening day here in London.

He’s got allocated to the Mets team, as luck would have it and he bagged the number 5 shirt (David Wright, the big hitting third baseman for those of you who don’t know). The parents are almost all American ex-pats here in London (financiers or various types and lawyers), although during our roll call he was one of the only kids actually born in the US among our clutch of 7 and 8 year olds.

They’ve let me be the assistant coach which means I too get one of these fabulous shirts:

You’ll have to ask him why he’s not looking that thrilled about it in this picture (taken with a phone, hence the quality), but suffice to say he had a great time getting back to throwing, catching, but most of all, hitting. 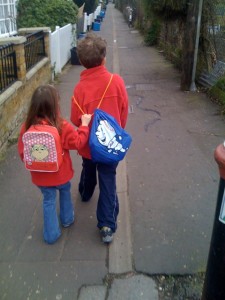 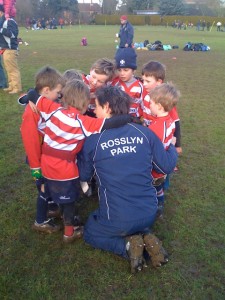 Big week ahead of him this week including playing at Harlequins at the weekend. 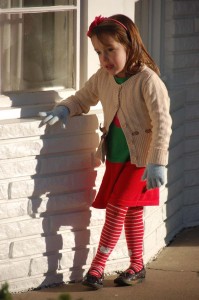 We had a great Halloween here in old London town. We must have had 10-15 sets of kids – probably 40-50 kids in all – drop by for some trick or treating.

That’s way more than we ever got in new York, although living in a Manhattan apartment building obviously makes the whole experience somewhat different than we would have had had we been in the ‘burbs. 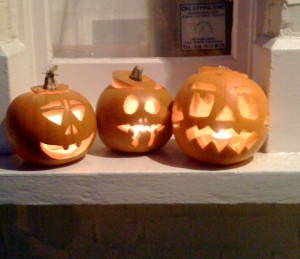 And they were all so polite, even the teenagers, only taking one thing, despite Sally urging them to grab a handful! – and saying ‘thank you’ each time. One group that dropped by, addressed me as Mr Man: “thank you, Mr Man,” they chimed.

We met more of our neighbors, including another American woman married to an English bloke.

Next year we’ll have a proper party of our own.

Next up: Guy Fawkes night…… 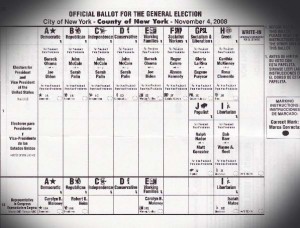 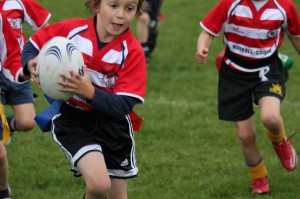 What a great weekend we had. Much of it was spent outdoors, appropriately enough given the weather we had – 70 degree in mid-October in London! Football Saturday morning,rugby Sunday morning, two visits to Palewell Common for yet more sports.

And then I had last night’s surprise. A big thank you to everyone who came last night – it was a total surprise for me and I had a great time.